Skip to content
Home > News & Views > Seasonal > Are you SAD or blue this winter?

Are you SAD or blue this winter? 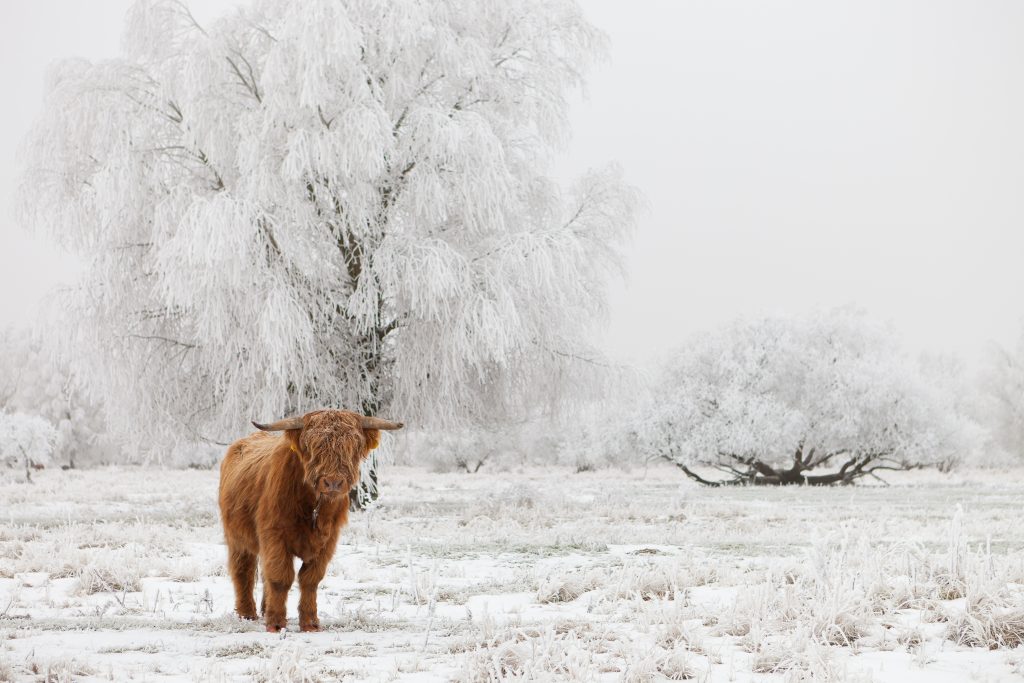 In the UK we are approaching meteorological winter and at Fusion Spaces we are turning our attention to light and its importance for our health and wellbeing at work.

During a Google session I discovered that the daylight hours in London reduce from 16hrs 38mins of daylight in June to just 7hrs 49mins in December. That’s a loss of over nine hours of natural daylight and the result? Confused body clocks and a heavy reliance on poor quality artificial lighting.

It’s a sad fact for those commuters who are living at work. They will be finding themselves not only leaving for work in the dark but returning to their homes in darkness.

And it’s not just those who commute. We are all exposed to reduced levels of daylight at this time of year and will be spending, on average, 90% of our time indoors.

Now let’s look to the past, to see the light.

The Pagans, Greeks and Egyptians were amongst the ancients who understood, without scientific studies, that natural daylight was essential for human health and wellbeing. Sun gods were worshipped, and the Romans passed right–to–light laws, to ensure that everyone had access to the sun in their homes.

“It is the unqualified result of all my experience with the sick, that second only to their need of fresh air is their need of light,” Florence Nightingale – Notes on Nursing 1860.

Yes, light was considered significant enough to be prescribed for human health.

According to SADA, the Seasonal Affective Disorder Association, 21% of the UK population experience uncomfortable symptoms, which include changes in mood at this time of year. Known as subsyndromal SAD is probably better known as the winter blues.

A further 8% will experience the debilitating and more serious illness that is known as SAD, Seasonal Affective Disorder. Do speak to your GP if you have any concerns that SAD could be affecting you.

Yes, light was considered significant enough to be prescribed for human health.

The interesting phenomena of SAD and its symptoms, which often begin in autumn continuing until spring, were first described and named in 1984 by the South African born psychiatrist, Norman Rosenthal. He later pioneered light therapy as an effective treatment.

With our loss of light during our UK winter and lives at work often spent under artificial light, is light therapy a #NoBrainer for business? We think it is and it’s not just for those with depressive illness, SAD or the winter blues perhaps.

We believe we can all benefit from a daily dose of the right kind of light indoors. We also believe that making time for fresh air and daylight every single day at work is essential for our health and wellbeing.

It’s part of what we call going #FreeRange at work.

If you’re as interested in our need for light as we are, join us in our next post. We’ll be looking at light therapy and its place within business.

I am a wellbeing consultant for Fusion Spaces, which works alongside my private practice of Life Coaching and Stress Management Consultations. I’m passionate about helping people to thrive at work.